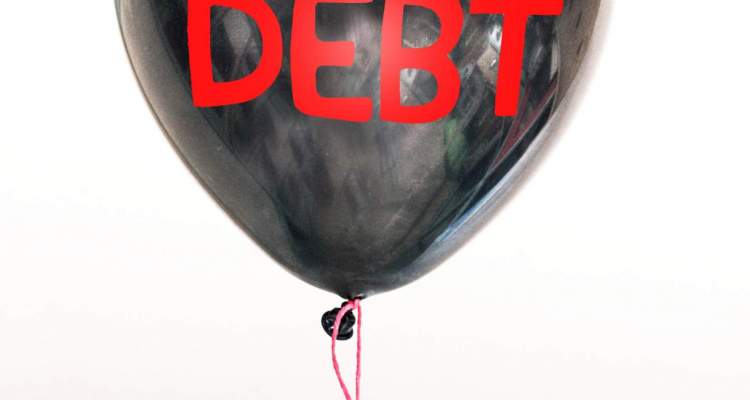 The old joke about the sure things in life used to refer to death and taxes. I think we need to add consumer debt to this list. Certainly if one considers the irrefutable fact that Canadians have borrowed more and more money, each and every year – from $20 billion in the 1970s to the current outstanding consumer debt of $809 billion today. Debt is just as predictable as death and taxes.

I concur. There is nothing funny about debt. Consumer debt is a symbol of something much more profound than overzealous shoppers spiraling out of control.

I would say that middle and lower-income Canadian families suffer from a similar list of issues. One difference has historically been health care. In the US health care costs have been the number one cause of consumer bankruptcies. Whereas in Canada is it a toss-up between job loss and relationship breakdown.

Another similarity lies in the generality of the statistical picture. We have averages and generalizations, but we really don’t know much about the ages of the people, (seniors, young, etc.), the family size, marital status, how many debtors have children, what geographical regions they come from, their occupations, their education and so on. All we know is that somebody owes a lot of debt.

One other difference between Canadian and American debt is the federal government. The Canadian government debt currently is $2.434 trillion as reported on the national debt clock. The US government owes $28.6 trillion. This is a huge difference and kind of sends a message to civil society that it’s okay to borrow from Peter to pay Paul. In fact, the US Congress has lead the nation to a state of perpetual debt crisis. With Canada running a very close second!

If the governments can’t balance their budgets how do they expect consumers to?

death and debtDebt and Dying