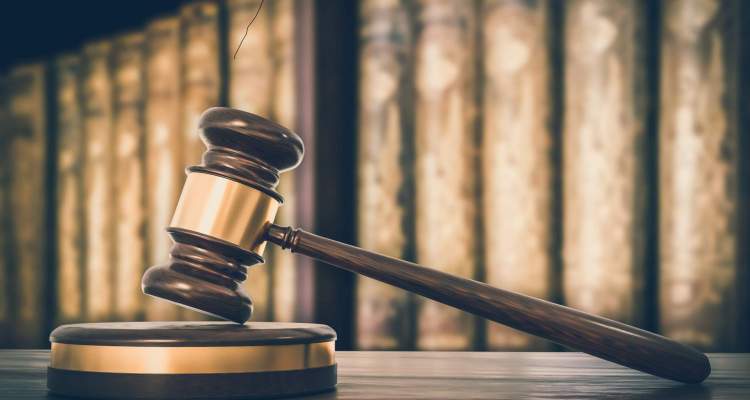 No, you cannot go to jail for not paying your debts

If the debtor either cannot or will not pay the debt, the creditor has several possible courses of action to attempt to enforce their judgment. The creditor may choose either to garnishee the debtor’s wages or bank account or to seize some of the debtor’s goods under an execution order.

Wages or bank accounts may be garnished to satisfy a judgment debt. A wage garnishment is a court order that instructs an employer to pay into the court’s trust account a determined percentage of the debtor’s wages. If a debtor has more than one garnishment order outstanding, the court will send them out one at a time. The debtor will not be taken by surprise but will receive a statement from the court that the creditor has requested a garnishment with time to respond to the court.

The debtor’s fate, however, is not sealed in stone. They can plead with the court for a reduction in the amount deducted from their wages and it is possible to stop the garnishment if it can be shown that steps are being taken to handle the debt problems.

Sometimes when more than one creditor has obtained a judgment against a debtor, the court may divide the funds collected by each garnishment order among the creditors, rather than handle the claims sequentially.

Garnishment is governed by a number of regulations, including some that exempt certain persons, some that exempt a portion of wages, and some that protect employees from being dismissed when their wages have been garnished. Contrary to what some debt collectors have told my clients, income from social assistance or social security programs, employment insurance, or old age security and pension plans are exempt from garnishment (unless the creditor is our Government). However, upon deposit into a bank account, those funds could be seized.

An employer that receives a garnishment order may wish to dismiss that employee but provincial laws are in place to attempt to prevent this.

Homeowners that employ tradespeople to work on their homes can receive a garnishment order from a creditor and be obligated to remit funds to court for those that have outstanding judgment debts.

A bank account garnishment can be undertaken to obtain money from a debtor’s account to satisfy a judgment debt. As with a wage garnishment, the process for doing this is initiated through the court. One difference is that a bank garnishment order may take 100% of an account balance in order to satisfy a debt.

Bank account garnishments are sometimes used to collect debts from persons that display no other means of paying the debt.

Whenever payments on a maintenance order are not kept up to date, the family court can issue an attachment on wages or family court garnishment. This has a continuing effect, similar to demand on a third party. Again, these are circumstances under which the percentage of the person’s wages that can be attached may exceed the limits set under provincial wage legislation.

It is possible to have a garnishment order for 50% of gross wages minus CPP, EI, union dues, and taxes. To apply for relief, the person must file a dispute with the courts and await a hearing. At the hearing, the judge decides whether or not to reduce the percentage being garnisheed.

A creditor who has obtained a judgment has the right to seize and sell some of the debtor’s property to satisfy the debt. This process is called executing against the debtor’s property. The goods seized must be completely owned by the debtor, without liens or mortgages attached to them. Each province’s Execution Act exempts certain possessions, such as household furnishings, from seizure.

If you are being sued speak to a lawyer today. Check with the Law Society in your province, ask about the Lawyer Referral Program. In many cases, you can speak with a Lawyer for $50.00. At that price how could you go wrong?

This column is not legal advice. If you are being sued or garnisheed speak to a professional today. Do not wait!