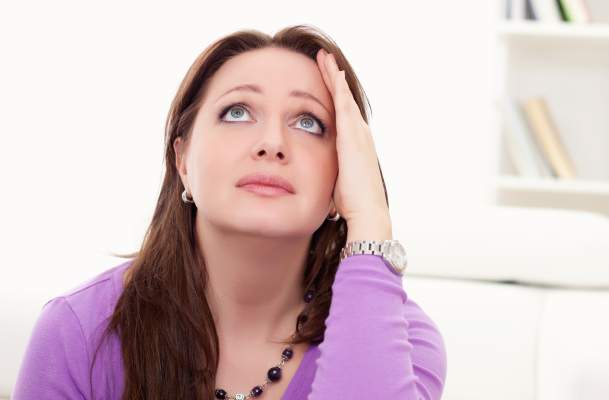 Interestingly, a recent survey (http://www.huffingtonpost.ca/2015/03/02/credit-card-debt-denial-canada_n_6784570.html) suggests that nearly one quarter of Canadians underestimate how their debt stacks up against the national average (hint: they owe more than the national average).  On the other hand, the number of Canadians with no credit card debt is growing.  From the findings outlined in this article and the survey, it appears that some Canadians are complacent with their debt, while others are being successful at getting out of it.

The idea that Canadians are comfortable with their debt is a troubling trend.  It’s something that I’ve experienced personally, as a financial professional – the complacency that comes with being in debt for months, years.  One day you’re pulling out your credit card to pay for that dinner date with your girlfriend – what’s the big deal, anyways?  You only owe a few hundred dollars on the card.  Fast forward a few years….you’re paying for a trip to Disneyland on plastic, simply because “it’s the right time to take the kids, before they get too old.”  Then the radiator in the car breaks, and you use your plastic at the body shop.  On the way home you stop for a coffee and takeout, because you’re exhausted.  And then, one day, you realize you’ve put your entire life on plastic.

If someone were to ask you, up front, about your behaviour – what would you say?  Would you own up to it?  Or would you chime in that everyone has debt, so it’s not a big deal?

In years past, having debt was shameful; for baby boomers and younger, debt is becoming commonplace  It’s being used to excuse car purchases, houseware items, clothing, cosmetics, eating out, entertainment purchases, vacations, home renovations…..if you can think of it, it’s being put on plastic or a line of credit.  The idea of ‘wants’ and ‘needs’ has shifted to an almost indecipherable level, with the two constantly being confused in our modern age.  Clients will tell me that their children (as young as 10) ‘need’ a cell phone for safety reasons.  When I question why their child needs a brand new Iphone instead of a modest, older model phone (or the one you usually get for free with a contract), usually there is no direct answer provided.  Public school teachers have often told me that there are students in their classrooms who have brand new phones but no lunch in their backpack.  The idea that a want has transformed into a need doesn’t only apply to technology; it can also be linked to addictions such as caffeine, nicotine, gambling, television, or shopping.  I’ve even heard one person describe makeup as a need.   A need used to be (and still is for many families) answered by the question “What do I need to survive?” – for many middle-class families it has become “What do I need to be comfortable?”  Comfort often comes with a high price tag and the gap is filled by credit.

So, how do you even know that you are in debt denial?

Make excuses for why you have debt.

Compare your amount of debt to other people’s debt load.

Lament that ‘Everyone is in debt, so it doesn’t really matter.’

Shuffle debt from one source to another while claiming that you are making regular debt repayments.

Keep overspending and using credit even though you’re heavily in debt.

Justify using your credit cards for every purchase to collect points (to get more things you probably don’t need) – and you can’t pay off the balance in full.

Throw away or recycle (or otherwise ignore) your bank and credit statements before you’ve reconciled them.

Borrow from family members and friends to bridge the financial gap.

Claim that something is a need (a kitchen appliance, like a basic model fridge) when it’s a want (a complete kitchen renovation).

So, what’s the fallout from confusing a need and a want, and ultimately, debt complacency?

The obvious answer is that a person will never get out of debt – they will simple rotate their debt throughout their lives and ultimately transfer that debt to their estate upon their death (remember: debt doesn’t transfer upon death UNLESS you’ve signed on the dotted line yourself!).  Another possibility is that retirement could be pushed back, or the equity taken out of a paid in full home to pay off debt.  Dwindling emergency savings, constant stress and anxiety, concern of family members and friends, low self-esteem, and possible financial fallout (bankruptcy or a judgement from creditors) can all be a result of debt denial.  Failure to confront debt isn’t that uncommon, but the reality is that you do have to face it in one way or another.  Admitting your debt denial, getting professional financial guidance to help you get out of debt, and sticking to a realistic budget are the first steps to moving away from financial complacency and toward financial freedom.