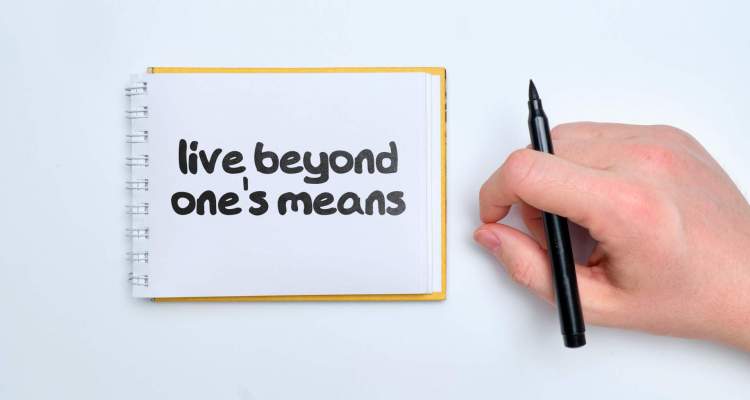 COVID. Look out renters. The news is out. Rents are predicted to go up in Metro Vancouver.

An article in the Vancouver Sun today announced that low vacancy rates and unprecedented demand is pushing rents higher and higher. It appears that the high cost of home ownership (real estate) is kicking would be buyers down the food chain a couple of notches to expensive rental accommodation.

High rents have a tendency to keep people poor and out of the real estate market.

Once again a cry for affordable housing can be heard from an important part of the population – middle and low income families. This crescendo-ing sound of desperation comes at a time when consumer debt in Canada is at an all-time high at $535 billion dollars (excluding mortgages.)

Impossible rents and impossible mortgages combine to broadcast a very strong message to governments that something is wrong with this picture.  Middle and lower income families are being displaced to the suburbs and even worse, out of the real estate market entirely instead of being accommodated in some meaningful way.

The argument that nothing can be done because it’s a simple matter of the economic law of supply and demand has been made before. It was made for many years before the credit crunch of 2007-08 brought the world to its knees. What followed was massive government intervention to keep auto manufacturers, big banks and other corporate entities deemed too big to fail out of bankruptcy.

High rents have, in the past, led to rent controls and may once again if something substantive is not done to accommodate young, elderly, middle and lower income families with affordable housing.

Post-secondary school students also become victims of high rents because they do not have an income. They are students. Society needs a highly skilled and technically trained workforce so it’s not just the students that benefit from their studies but society at large. There is a public interest element to the cry for help for affordable housing.

There are solutions – new ones waiting to be discovered by innovative thinking and decisive public policy. There are also old ones like rent controls, wage and price controls and doing nothing – which ultimately leads to disaster for everyone.

I think it’s time for governments to act on affordable housing.