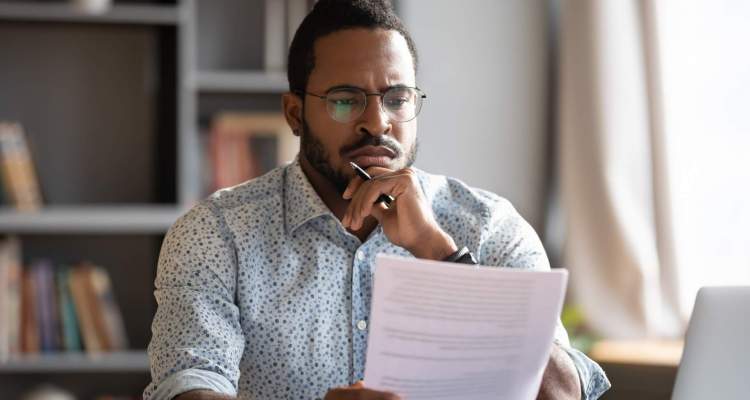 It’s easy to tell if your debt is affordable, either you can make the payments along with your other expenses, or you can’t. But if you can “afford” your debt, does that make it acceptable? What may help with that answer is knowing how your debt compares to that of other Canadians.

Do you know if you have more debt than your neighbours, or more than the average Canadian?

If you do have above-average levels of consumer debt, realizing that could be a wake-up call.

The average consumer debt (non-mortgage) of Canadians these days is just shy of $24,000 (according to Equifax Canada in a report released March 3, 2020). That’s 2.7% higher than last year.

In September 2020, household debt in Canada was a record high of 177% of disposable income, leading Canada’s central bank to issue another warning.

One explanation for our continually increasing debt is that we tend to believe that debt is normal, and we tend to imagine that our debt is average, or below the average of fellow Canadians.

A recent study of 6,090 Canadian credit card holders by ratesupermarket.ca revealed that the majority of Canadians (63.6%) believe their debt is lower than the average Canadian. And worse yet, a whopping 42% of people who believe their credit card debt to be “average” actually have above-average debt.

Ratesupermarket concludes that people are in denial of their debt. But I don’t think this is a matter of denial. This is a lack of awareness of facts, combined with prevalent societal misconceptions.

Canadians fall for these common misconceptions because they are heavily promoted by the credit industry as well as the sales industry.

Our complete acceptance of debt as a natural part of finances and life is dangerous. It lets us be comfortable in debt, gives us permission to increase our debt load, and prevents us from knowing the freedom of a debt-free life.

If you know how much debt you have, and think debt is normal, would it change anything if I told you that you have more debt than most people? I’m betting it would.

Even though you were okay with your debt before and can still make the payments as before, you now know that you are taking on greater financial risk than the average Canadian, and maybe not coping as well with your money as the next guy.

More debt equals a higher risk of financial disaster: economic downturn, job loss, illness, etc. could push you into poverty and bankruptcy while your average neighbour would be able to ride it out.

As well, with higher levels of debt, you may not be able to achieve the same level of wealth as the average Canadian.

So how does your debt compare to the national average?

As noted above, the average consumer debt is about $24,000. And more specifically, the average amount of credit card debt in Canada is $4240*.

If your debt is not acceptable to you, contact us today and we will help you get out of debt.

*Calculated by CanadaCreditCards.com based on data from RBC Economics, Canadian Credit Trends on and Statistics Canada.