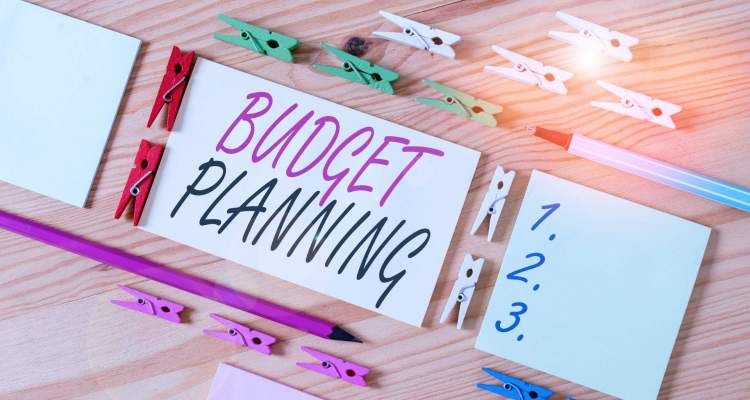 We, as a society, hate deprivation.  We love, on the other hand, instant gratification.  These two things are on opposite sides of the spectrum, so it’s not really surprising that we struggle with forming new habits, changes to our lifestyle, or sticking to new routines.  (Let me be clear – when I refer to deprivation, I mean deprivation of extra, non-essential goods, not basic needs.)

Why do we hate deprivation?  It seems so obvious – because we have to deprive ourselves, or forgo something that we really want.  In a culture that is constantly encouraging us to ‘live in the moment’ and do the next great thing (or buy it!), how can we say no to ourselves?  More importantly, why should we say no?

Simply put, we should reject the easy convenience of getting everything that we want, when we want it because it is often at odds with our goals.  I don’t mean our lofty goals of “I’ll quit smoking someday” or “I’ll read that book in a few months.”  I’m talking about defined, specific goals that we have put forethought and time into (“I will save $500 into my RRSPs by the end of the year.”).  Once we have decided and outlined these goals, there isn’t room for any hasty decisions that eat up our cash and our time.  All of your energy should be put towards the things that reflect who you are and the direction that you want your life to take.  Oftentimes, when I meet with prospective clients, they have avoided setting such specific goals because then it is easier to let them fall by the wayside.  If it’s undefined then you can’t really fail at it.

Many people act in direct opposition to their stated priorities.  I’ll meet a person and they’ll tell me that creating financial security (an emergency fund, for example) is a priority; however, you’ll go over their budget and realize that there’s not any funds being set aside for an emergency.  When you question the person about how they can create a space for those funds (giving up their daily latte, smoking/drinking, or forgoing Disneyland this year), they have a puzzled or annoyed look on their face.  This tells me that they have not owned their priorities and aren’t ready to embrace them.

Once you have stated priorities, you can begin the stage of ‘deprivation.’  This is really just a fancy way of stating that you can now start declining anything that doesn’t work toward your stated goal.  Of course, this will be harder than you anticipate.  And by depriving yourself of things, I really mean the opposite – because once you identify what you truly want and are ready to focus all of your energy towards that thing, it’s not really deprivation.  It’s strategy.

So how can we deprive ourselves in a world that is seemingly at odds with forgoing luxuries?  Here’s some things to consider in order to stay strong:

Deprivation sounds awful, but it doesn’t have to be.  It isn’t even really deprivation, if you think about it – it’s postponing your pleasure for a different day.  It’s easy to get bogged down in the day-to-day grind (“I never get to go out,” etc.) when we can’t see immediate results, but the reality is that in order to get what we really want, we have to put off what we don’t – indefinitely.