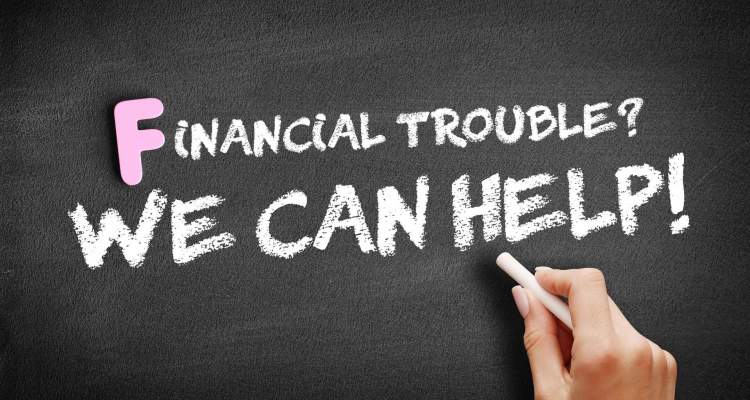 If Black Friday is any kind of a predictor, looks like on-line-shopping jumped to the top of the list for purchasing goods on Black Friday. And you know what that means? More debt or more accurately cyberdebt – a new form of debt that originates at home by the click of a mouse. Maybe we need to upgrade Charles Dickens’ famous Christmas poem to read:

T’was the night before Christmas when all through the house,

Not a creature was stirring, except for the mouse,

Clicking, beeping, and searching the internet with great care,

Rushing to every possible outlet before someone else gets there.

The children were on their iPads filling up their sweet heads,

Not sleeping, with their apps, chatting and playing games, instead….

I mean, we can download the Christmas movies, YouTube the Christmas music, Facebook our family pictures, text our Christmas wishes to friends and families, cross the oceans in a cyber-second. Who would ever want to leave the house and actually meet or talk to someone?

On-line-shopping is like spending money on steroids. It accelerates the feelings associated with instant gratification to instantaneous over-indulgence. The money disappears faster than Captain Kirk’s latest trip to Vulcan. On-line shopping adds warp-speed debt accumulation to our list of 21st Century foibles. Yes, cyberdebt could accurately be defined as a new phenomenon of electronic funds transfer where consumers overspend, 24/7, without leaving their homes, without speaking to a retail associate, without discussing their budgets with financial advisors, act on impulse without caution, reflection, creating a new social group, cyberdebtors, who suffer the highest rate of buyer’s remorse in the universe, the next morning.

I remember the early days of business technology when I attended a real-life tutorial about computers. The instructor told us that not everyone needed an advanced computer for their business. He said that computers could do everything much faster, including making big mistakes.

Such is the case with consumer spending. On-line-shopping can open a new door to mistake-making, a very efficient and high velocity mechanism for bad decisions. It’s funny to see how credit cards may have been merely pioneers boldly going where no-one has gone before – travelling into cyberspace without cash, without loans officers, all alone, to shop, consume and overspend.

As reported in the Wall Street Journal, Christmas shopping isn’t what it used to be. Online shopping, especially via mobile phones, shows us how buying habits have changed. According to A National Retail Federation survey, they found more people shopped online than in stores during the Thanksgiving and Black Friday weekend.

As reported by Adobe Systems Inc., consumers spent an estimated $4.45 billion online Thursday and Friday, which tracked purchases across 4,500 U.S. sites. It estimated more than half of Black Friday shopping came from mobile devices.

Unfortunately nothing was said about the debt that is likely to grow for a significant number of individuals and families.

In Canada, somebody owes the $2 trillion (yes, trillion) currently outstanding in consumer debt in Canada. Black Friday undoubtedly added a layer of new debt to this ever-increasing total.

So, you’d better watch out for cyberdebt this Christmas. It can, in a flash of a digital camera or by the touch of a fingertip in the middle of the night, while in the privacy of your own home, send households into a debt spiral that will inevitably crash land sometime in January or February.