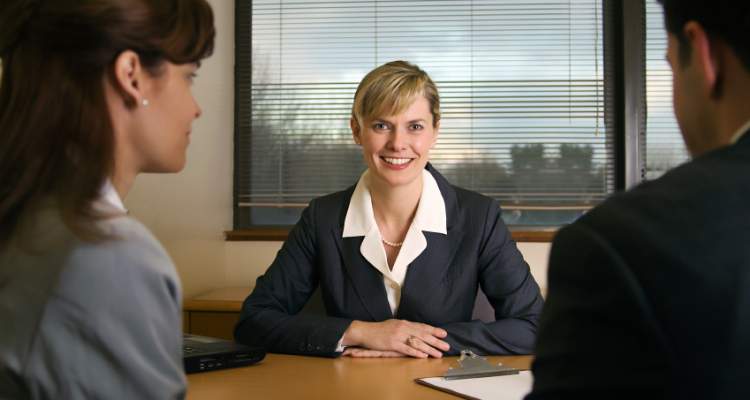 If you are knee-deep in debt, you have likely noticed recent radio and TV ads featuring a well-known Canadian celebrity with a sonorous voice pitching a “debt-settlement” program that promises to pay off overdue loans at a fraction of the original amounts owed. Sounds too good to be true? Well apparently it is.

Unlike credit counsellors, who work with clients and creditors to renegotiate a debt-payment plan that both parties can live with, the debt-settlement program instructs the client to stop all payments to creditors and redirect their cash to a savings account.

The goal is to build up a lump sum representing as little as 30 per cent of the amounts owed that will then be offered to the creditors as a final payment.

Now it can happen that creditors accept a lesser sum in order to settle a bad debt.

The difference here is that the debt company takes substantial fees up front from the client’s savings account before even coming to an agreement with the creditors.

The creditors continue trying to collect their loans, with mounting interest, penalties and negative reports to the credit rating agencies while the client is lulled into believing that the debt-settlement agent is handling the situation on their behalf.

In many cases, the client is left holding the bag for a debt far greater than the original amount, and out of pocket thousands of dollars in fees, says Laurie Campbell, CEO of Credit Canada Debt Solutions, a national non-profit credit-counselling agency.

The Financial Consumer Agency of Canada has already issued a public warning, but since debt services are a provincial jurisdiction, Laurie is calling for every province to pass legislation protecting debtors from upfront fees and other dubious practices (only Manitoba and Alberta have done so to date).

In fact, the United States has already outlawed the collection of debt-settlement fees up front which appears to have prompted some American debt companies to move their operations to the greener and less regulated pastures of Canada.