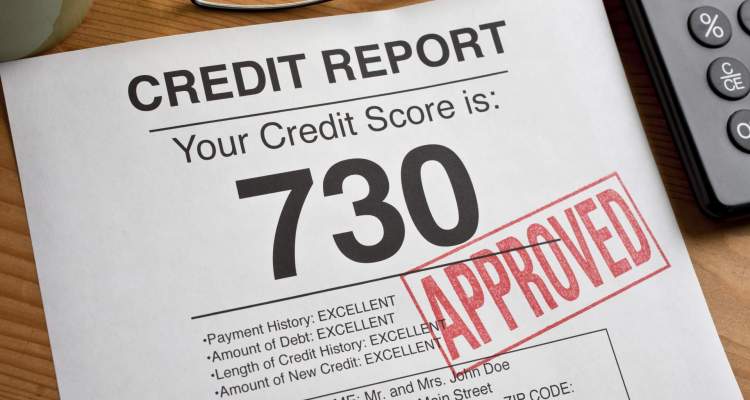 In the pursuit of truth over the ages we have learned that doubt is the father or mother of all knowledge. The recent report from the Royal Bank Debt Poll published in the Vancouver Sun raises more questions than it answers.

My first question begins by wondering what they mean by a poll. Did people vote on something? What income groups were in the poll? In what geographical region did these people live? What family types were represented – married, common law, same sex – with or without children, single, lone parent, stepfamilies? What questions were asked? How were the results recorded?

Although most unlikely, did the Royal Bank’s poll include other banks or financial institutions? If not, then this narrows the significance to a select few Royal Bank customers.

Now onto the good stuff. I need to know more details about their assertion that 26% of all Canadians have no personal debt. To begin with, what is meant by personal debt? Does this mean consumer debt? Family debt between relatives and friends? Do the debt figures include government debt like taxes and student loans? Do these figures include mortgage debt?

To understand and analyze their conclusions we need to know the income groups. Are they suggesting that 26% of their wealthiest have no personal debt? Who specifically are they talking about?

They go on to declare that Canadians are now carrying on an average of $13,141 in personal debt up $84 from a year ago. What is their source for this statistics? Normally there is a requirement to cite Stats Can if you use their stats, and since they do not make any reference to them, then where do these numbers come from?

Averages are another statistic that tend to mean very little if we do not know the family size and type and whether or not there are children, and then the age groups, and other demographic variables. Why? For example, the expenses are much different for a family with 5 children than a single person. When you mix the highest income groups with the lowest you end up with a fictional figure because that number is skewed by the two extremes. That is one reason why Stats Can and other organizations break down their averages into quintile groups i.e. 5 groups instead of just one.

The question of objectivity must also be considered when serious decisions are being made – especially on the economy and the well-being of all Canadians. Scientific studies require neutrality and detachment from bias. In my opinion a bank studying itself hardly passes this test.

Unfortunately the world of personal finance lacks scientific rigour. Most of the time we only hear unjustified assertions from politicians or those who have financial products to sell you.

The fact of the matter is that there is far too little unbiased empirical research about debt and families. With a global debt crisis hovering over our heads and now the very real prospect of a global recession, this is a good time for us to get a bit more serious about the specific details of our mortgage and consumer debt – Who really is in trouble and how can we help?