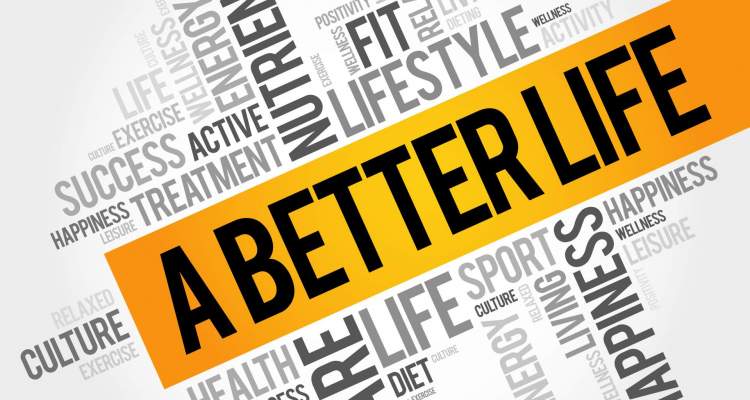 I’m happy to see that all the money I spent on art classes for my children may pay off in the future when robots take over. At least that’s one futuristic prediction flowing from Douglas Todd’s latest well-written article in the Vancouver Sun entitled, Robots are coming to work. Is a guaranteed income far behind?

There is little doubt jobs are disappearing in the world because of automation. Millions of human jobs are threatened with the rise of warehouse robots, checkout screens, flying drones, driverless cars, on-line banking and on-line shopping.   Administrators and even psychologists find themselves on the precarious job replacement list.

One optimistic view sees the rise of an artisan culture where there could be more socially meaningful activities focused on self-expression. Entertainment could be more purposeful. There could be less passive couch potatoes sitting in front of TVs and more connection, interaction and creativity.

The multibillion dollar question is soon raised in this walk through the park of proletarian machines as to how to pay for this new society of jobless philosophers and artists. One answer: a universal guaranteed income for everyone based on a minimum figure needed to survive, say, $25,000 per year.

I like the idea although I worry about what happened in China under Mao – where everyone became universally poor except for the top 1% of society who enjoyed all the privileges and benefits of wealth and power.

A guaranteed income doesn’t go too far with inflation and taxation running wild, either. There’s much more to the economic puzzle than just income, that is to say, net income. Age, family size, how many dependent children are in the family, the geographical location, the cost of food, utilities, transportation, housing, education and post-secondary education are a few necessary household expenses that currently exceed $25,000 per year by a long shot.

What really fascinated me with the Douglas Todd article was the agreement of both left and right economists for promoting the guaranteed income thesis. I particularly like the notion that a guaranteed income would reduce the massive public bureaucracies that oversee a host of subsidies and tax credits in regards to disability, health, welfare, investments, pensions, child care, GST, unemployment and more. What a soothing, relaxing wonderful thought.

So far so good. Now. The only problem with such noble dreams is human nature and our history of good intentions being interrupted by our vices. You know, things like greed, laziness, illusions of grandeur, our hunger to dominate and control others, our thirst for artificial stimulants like alcohol and drugs to make us happy, our appetite for over-indulgence and then there are the familiar faces of crime, envy, anger, depression – and the pursuit of love in all of its manifestations – all waiting for an opportunity for unrestricted expression.  Even the world of Captain Kirk had Klingons, wars, conflicts, crime and injustices.

Nevertheless, I support the guaranteed annual income paradigm because it has the potential to reduce the struggles of low income and poverty stricken individuals and families as well as to respond to high technology-induced unemployment.

It’s long overdue to explore alternatives to the excessive costs of mindless bureaucracies and their complicated rules and regulations for a Rocky Mountain-high list of subsidies.

Don’t get me wrong. I’m not suggesting ‘less government’ but rather, more effective and efficient government.